Many of the repairs that we do at Pawlik Automotive are multiple services on different areas of the vehicle. It’s as if people save up their repairs. Sometimes that makes sense, but more often than not a vehicle comes into our shop prompted by an urgent concern and accompanying it are a number of “saved up” repairs. In the case of our Ford F150 the urgent repair was the fuel pump which caused several engine no starts. Lower Ball joints were the secondary repair but based on how badly they were worn could well have been the more serious of the two. 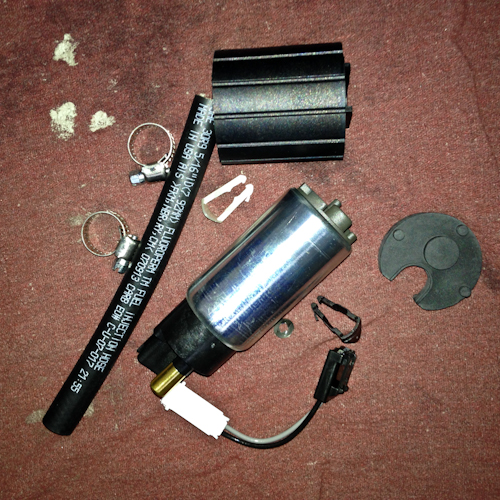 Our client had a concern about the steering wheel shaking while driving on the highway. We performed a steering/suspension/drivetrain inspection and found severely loose lower ball joints. Lower ball joints were also a relatively low cost repair due to this truck being a 2 wheel drive. 4x4s always cost more due to the additional labour involved to access the ball joints.

Ford F150s are the top selling truck in North America. They are a fairly reliable vehicle though far from perfect.

For more on the Ford F series pick up click here http://en.wikipedia.org/wiki/Ford_F150

For some reliability reports on various years of F150 click here http://goo.gl/w68hh3