Today’s featured service is Air Suspension Compressor Replacement on a 2006 Land Rover LR3, brought to us by a client from Coquitlam, BC. 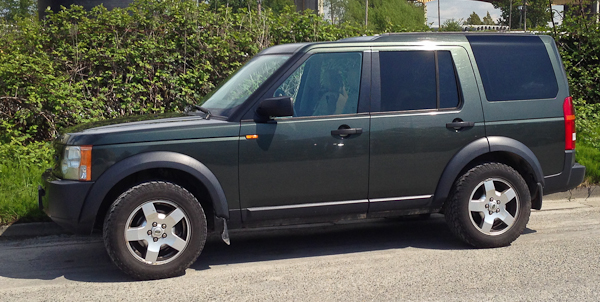 Many Land Rovers and all Range Rovers from the past decade have air suspension. This is one of the highest failure systems on these vehicles.

Air suspension is complex, featuring air springs and ride height sensors on each corner of the truck plus an air compressor assembly, control valves, piping, wiring and a computer.

Many Land Rover/Range Rover vehicles experience air suspension system concerns at an early age with failures of ride height sensors and compressors most common. Our featured 2006 Land Rover LR3 had nearly 200,000 kilometers and some hard off road use before its compressor failed: a pretty decent lifespan.

Land Rover LR3s and Range Rover Sports mount the compressor assembly under the vehicle, inboard of the frame in front of the driver’s rear wheel. This is a poor location for such a critical, expensive, electrical part. In Land Rover’s defense they do mount the compressor in a protective box but it is far from weather proof. Late 1990 to early 2000 Range Rovers install their units under hood and HSE models have theirs positioned in the trunk area: both of these are superior locations.

Labour to remove and replace the compressor is not particularly time consuming but the part is pricy.

While air suspension is more complex and adds significant repair costs there are many advantages: ride height adjustablitiy being the biggest. As these vehicles are luxury off-road trucks they ride low and stable for on road use but can gain significant ground clearance for snowy or rough gravel roads.

Land Rover adds some handy preprogrammed driving modes to their vehicles. These presets adjust the suspension height, four wheel drive and traction control systems for sandy terrain, steep hills and other conditions one might encounter.

For more on the Land Rover LR3 please click this link http://en.wikipedia.org/wiki/Land_Rover_Discovery 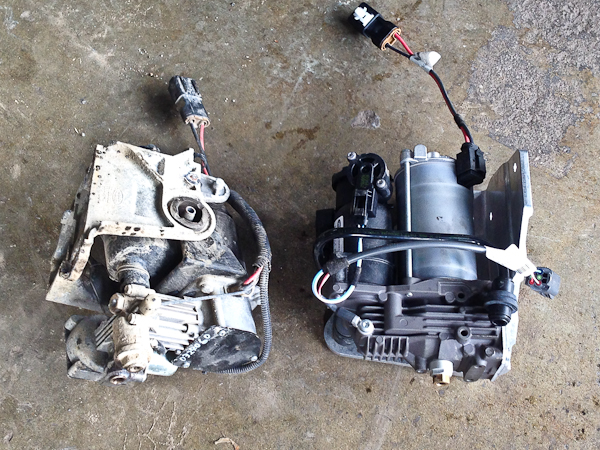