Today’s featured repair is clutch replacement on a 2007 Subaru Forester. 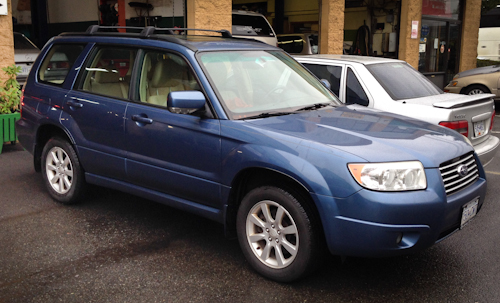 Clutches wear out or fail for a number of reasons. This one was a bit unusual in that the release bearing seized.

A clutch problem was very evident with this car as a loud screeching sound was emitted every time the pedal was depressed. Our client’s timing in having the repair done was impeccable for this bearing was so badly seized that within a few kilometers of driving it could spun and damaged the clutch fork and release bearing collar. Repair costs would have been much higher.

As with all clutch replacements we did this job complete with new release and pilot bearings, new pressure plate and clutch disc. The flywheel was ground and clutch fluid flushed.

Subaru Foresters like all Subarus are excellent vehicles: very reliable with few problems. The all wheel drive and boxy station wagon configuration makes for a useful vehicle that rarely gets stopped in all but the most hideous road conditions.

For more information about the Subaru Forester check out these links: 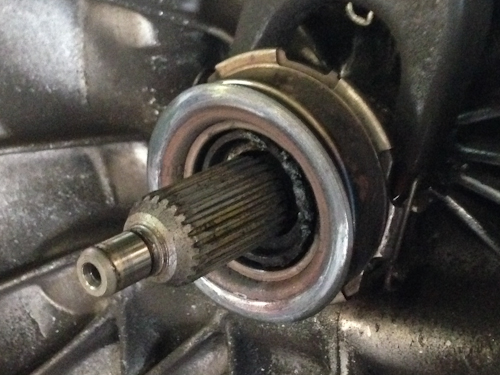 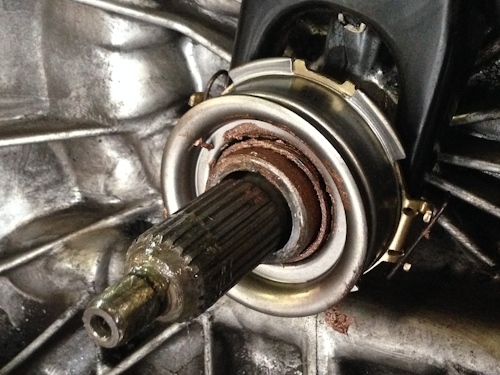