Our latest blog post is Swirl Valve motor replacement on a 2008 Jeep Grand Cherokee 3 liter diesel, brought to us by a client from Kensington/Cedar Cottage, Vancouver. 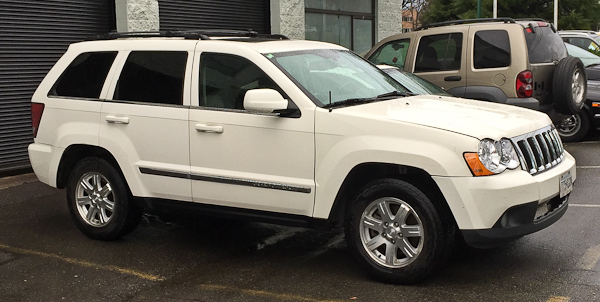 Over the past few years we have serviced and repaired many Mercedes Benz equipped 3 liter diesel vehicles. This engine is found in many Mercedes vehicles including the ML350 and R350 models, Sprinter Vans as well as the Jeep Grand Cherokee. While the engines in all models experience similar problems there is one issue with the Jeep that occurs more frequently than the Mercedes vehicles. That issue is failure of the swirl valve motor.

Before we address concerns unique to the Jeep Grand Cherokee lets look at the swirl valve system. The swirl valves are located inside the intake manifold and are operated by a motor which is located between the two manifolds and under the turbo intake pipe. The swirl valves create air turbulence at lower RPMs to increase fuel and air mixing. This adds more bottom-end power and reduces emissions. The motor opens the valves to allow improved air flow at higher engine speeds where turbulence is naturally generated.

The valves and motors are vulnerable to failure in different ways: the valves can stick due to soot from the EGR system while the motor can fail electrically, mechanically or from oil intrusion. The latter is a frequent concern on the Jeep models and is due to a defective air intake hose, sometimes referred to an elephant hose due to its ‘trunk’ like shape. 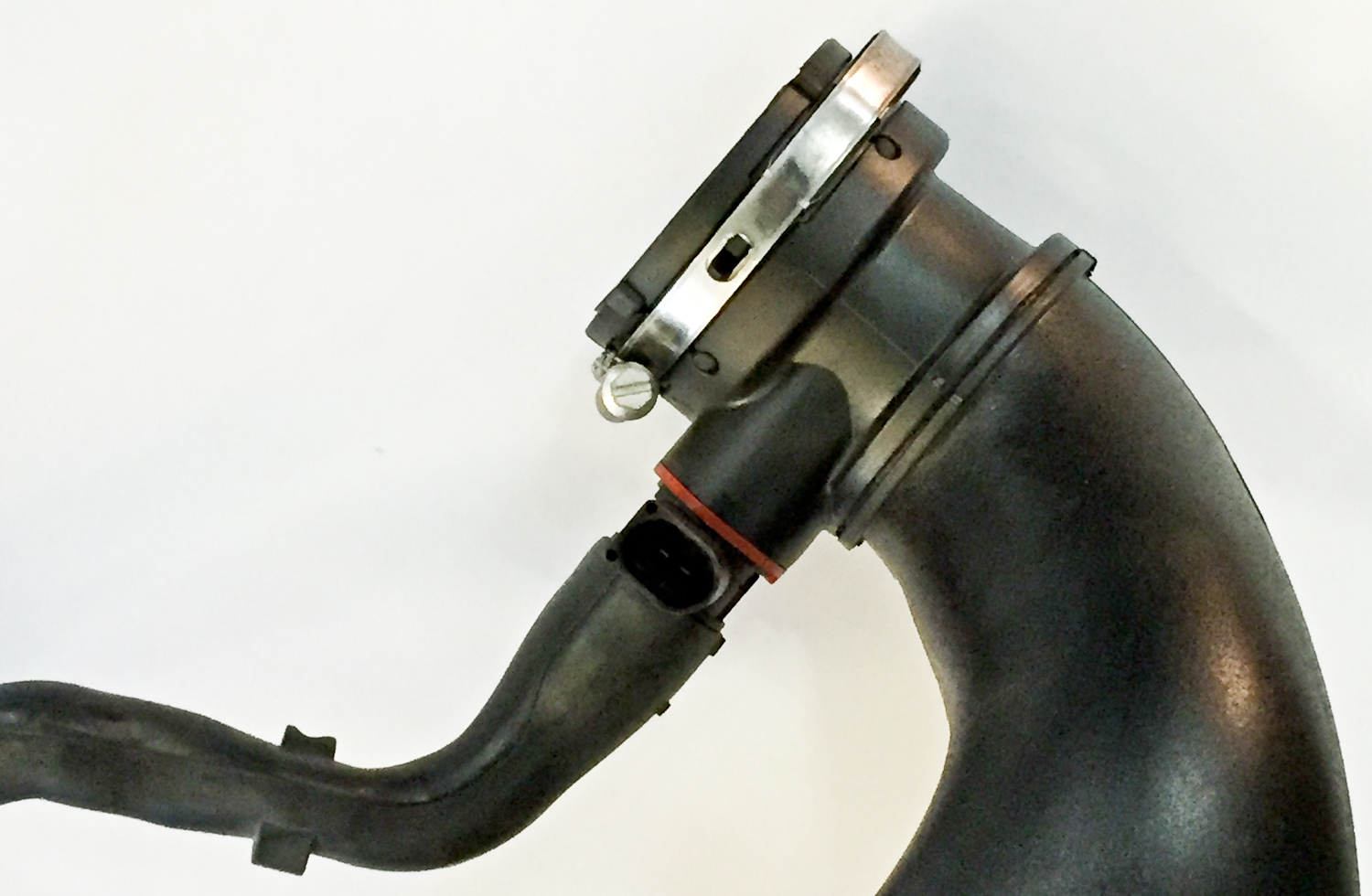 Air Intake Duct Hose, sometimes referred to as the Elephant Hose owing to its resemblance to the pachyderm's trunk. The hose usually suffers from failure around the red seal and leaks oil.

Our client’s Jeep came to us with a check engine light and reduced power warning light on. Poor acceleration was also present. During diagnosis we found codes for operation of the swirl valve motor and found it inoperative. An in depth visual inspection found that the air intake hose was coming apart, as they all do, and was allowing oil to leak onto the swirl valve motor below. 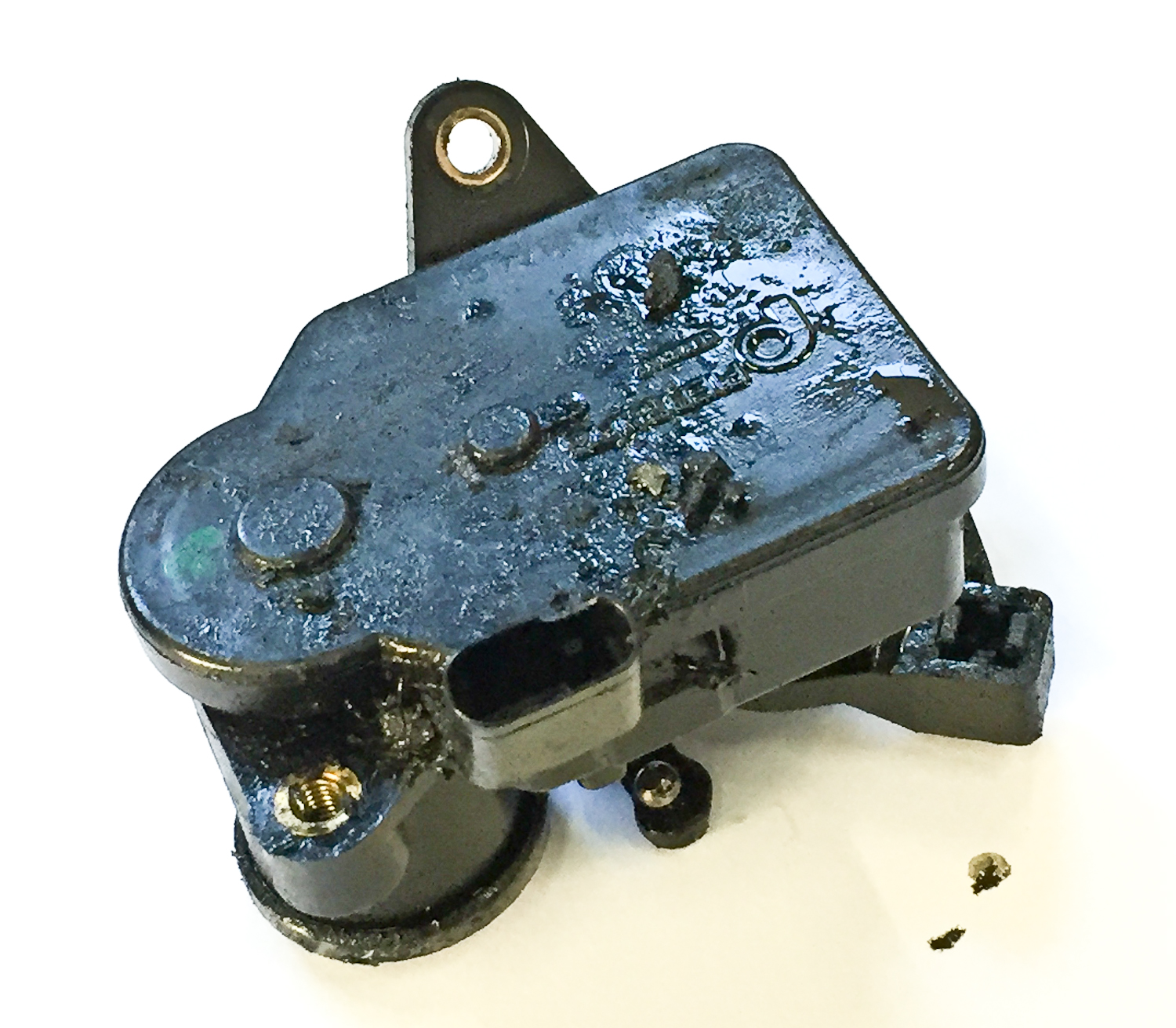 Swirl Valve Motor after removal from our 3.0 liter diesel. This unit is drenched in motor oil leaked out of the air intake hose.

Repairing this concern is very timing consuming and fiddly. The turbocharger and related piping must come off to access the swirl valve motor. On this Jeep we found so much oil in and on the motor that it left a small puddle on our work bench. Proper repairs included replacing not just the motor but also the air intake pipe.

Inspecting the air intake hose on a regular basis for oil leakage is an important part of a good maintenance plan on all Mercedes 3 liter diesel engine vehicles and especially on Jeep Grand Cherokees. The ‘elephant’ hose for the Jeep is under $200 plus a nominal labour charge. Swirl valve motor replacement is at least a $2000 job, so in this case an ounce of prevention is worth far more than a pound of cure. This concern can happen at very low mileages: our featured vehicle had only 61,000 kilometers on the clock!

Upon completion of repairs the Jeep Grand Cherokee ran powerfully and the check engine lamp remained off. It was an expensive repair but the owner was relieved for he feared even worse repairs, like the turbocharger, might be needed.