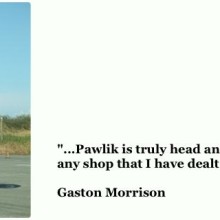 Here are some words from a very happy client. 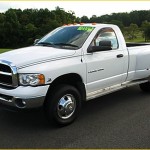 “The biggest thanks to Bernie, John and the Pawlik team!

I have found it very hard to find a competent and integral mechanical shop that I can truly trust, Pawlik meets and exceeds those expectations.

After having purchased my top model 2003 Dodge 3500 Diesel truck new from a Dodge dealer in Richmond, I figured taking the truck back to the dealer for service was the way to go. Considering I just gave these people almost $60,000 for a vehicle, who better to look after my needs. After the first year of service they changed their attitude and decided not only can I not have a courtesy vehicle while my truck is being serviced, but they would not even give me a shuttle ride 15 mins away while the truck was in their shop. For me this was a huge issue. If I have to waste my day sitting in a waiting room for my truck service, that means my business is not being dealt with and I’m burning time and money on both ends, completely unacceptable!

So I started trying some of their other so called “5 star service” dealerships. I found the service to be inconsiderate, poor, and incomplete at the very best. I had issues and attitudes every time I took it to one of these “5 Star” dealerships. I even wrote a couple complaint letters to Daimler Chrysler, the response was basically that each dealership is their own boss, thanks for coming out. I was at the point of wanting to sell my truck because I was so disappointed with the service. To this day I don’t think I will buy another Dodge because of this horrible service.

Then I saw the Pawlik signs, and decided to give them a try. Not only did they diagnose the high idle problem that the dealers could not figure out after multiple visits and diagnostic expenses to me, but they estimated the repairs prior and fixed them on time and as per the estimate. So I had a couple other issue that had been happening that the dealers and every other shop just shook their heads at, and Bernie and the crew estimated and fixed all the troubles. Bernie even gave me his personal vehicle as a courtesy vehicle because the couple they had were out already. This was above and beyond the call of duty. Thank you.

The last thing that puts Pawlik on my “Best Mechanical shop ever” list is the integrity factor. Nobody is perfect and we all make mistakes, it’s the human factor. The main thing that gets Pawlik the golden star status is the fact that they can admit to a mistake and fix the issue. When we had a minor issue occur, that was not directly at anyone’s fault, but just an unfortunate circumstance, they stepped up to the plate and made sure that all my needs, concerns, and damages were fully rectified and repaired at no expense to me.

In my 24 years of owning, driving and wrenching on vehicles, Pawlik is truly head and shoulders above any shop that I have dealt with. If you want a shop that you can trust on all levels, you must go to Pawlik. 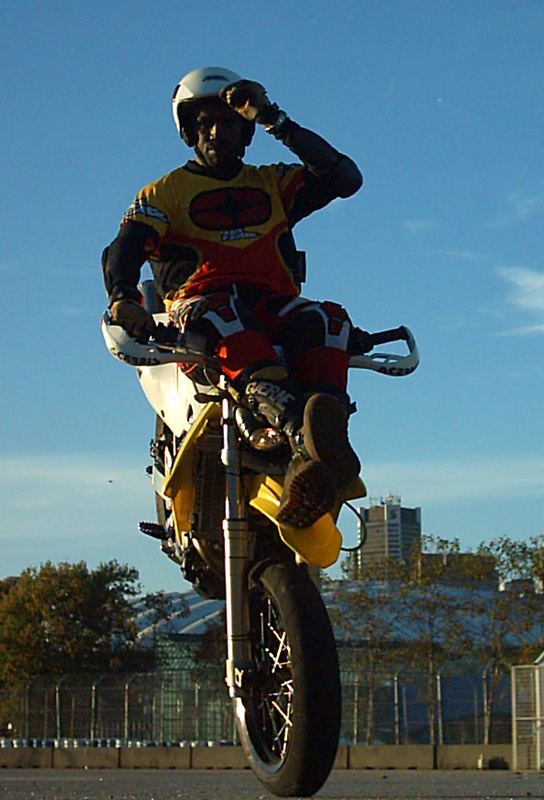