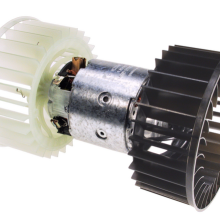 One frequently failing part on many vehicles is the heater blower motor. Recently we replaced one on a 2006 Nissan Pathfinder. It was a relatively simple job and it cost our client less that $400 including diagnosis and taxes. I got to thinking that this was pretty reasonable when compared to some other vehicles: vehicles like a 2003 BMW 330i. We did one of those blower motors a while back and that job set our client back around $1300. 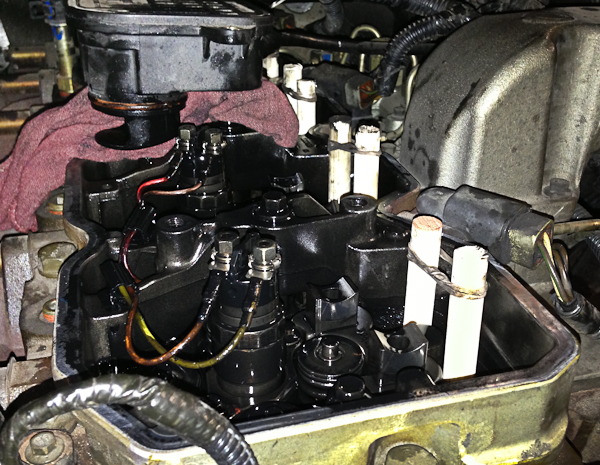 Valve train on Cummins Diesel. The wooden “pushrods” are a tool to hold up the tappets while the camshaft is removed. Another thoughtful repair procedure courtesy of Cummins.

This isn’t uncommon for many a European car. Often the parts are significantly more expensive than the Japanese or American models. Then there’s the labour, they’re often constructed without much thought for simplified replacement. This tradition goes back a long ways. I remember Volvos from the 70s having very expensive heater blower motor replacements: so expensive in fact that most owners just lived without the safety and comfort of blowing air inside their cabin.

I’m not saying that just because a car is European that it is always exponentially more expensive to fix: some Japanese cars also feature very pricey repairs. Also some European cars can be reasonable, including Volvo. The heater blower motor on an S80, for example, is a much simpler and affordable job than the Volvos of old.

What it really comes down to is the thought from the manufacturer to make replacement simple. Oh, and also to offer reasonably priced parts!