Porsche’s claim to fame these days is the highest profit per vehicle sold. 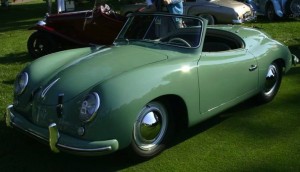 This company produces no mediocre vehicles: all are either high performance sports cars or luxury SUVs.

For many years Porsche was associated with Volkswagen - in fact the company designed the VW Beetle (peoples car) for the German Govt - and shared some things in common: rear drive and rear air cooled engine platforms. But here the similarity ended: for while VW was the people’s car and utilitarian; Porsche was the racing car: fast and nimble with only 2 seats. VW only made 4 cylinder engines while most Porsches were 6 cylinder. In recent times Porsche has teamed up with VW and Audi to produce the Cayenne which shares the same platform as the VW Toureg and Audi Q7. 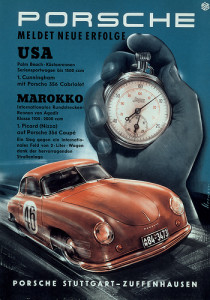 The Porsche 911 turbo Carrera was for many years the ultimate in a high performance sports car. As time passed the air cooled engine would outlive its usefulness and be replaced by the water cooled power plant and that is how it has remained.

Porsche has always been a complex and labour intensive car to service. 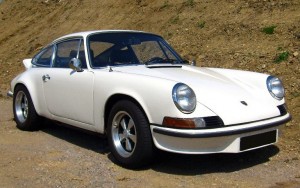 Expect, if you own one to spend a fair chunk of cash on service: that is the way it is. Parts can be expensive and repairs are complex: engines do not come apart easily and the 4 wheel drivetrains are tucked in tight under the body. Because of their high value Porsches are rarely scrapped with two thirds of all Porsches built still on the road!

Fortunately these cars are well built and can go for many years without major repairs. We rarely see any recurring problems on these vehicles. Time however catches up to all cars and of course many owners drive them hard (after all it’s what they are made for). Nonetheless, driving a car hard - even a Porsche - does wear it out quicker.

While famous for their flat 6 boxer engine Porsche has built other designs: the V8s as featured in the Cayenne SUV and earlier in the 928 and the inline 4 cylinder in the 944. 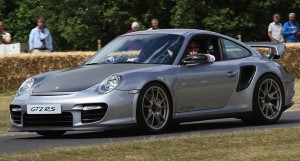 For more on the latest Porsche models, the manufacturers website has wonderful details.