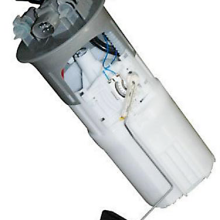 The cost of replacing a fuel pump on Domestic vehicles (GM, Ford & Chrysler) has risen dramatically over the years. While this seems like a bad thing there is good news also!

There was a time, in the early years of domestic fuel injected vehicles, that most fuel pumps would be dead within a 100,000 kilometers: not a very long life. Pumps were not extremely expensive but were installed inside the fuel tank making the job labour intensive. In the mid 1990s fuel pumps became part of an assembly which included the fuel tank sending unit, the strainer, wiring, all mounting hardware and evap sensors (if equipped). Replacing the pump still required the labour intensive fuel tank removal but the pump assembly was just slipped in and out of the tank.

As you might guess making it more complex costs more: where once a fuel pump replacement may have been a $500.00 job, it is now often over $1000.00 to replace.

So what is the good news?

Quality is way up: usually these pumps last well into the 200,000 to 300,000 kilometer range so replacement is less often. An added benefit to the pump being included in an assembly is that everything gets replaced including the fuel guage sender so it leaves less chance of something else inside the fuel tank failing and requiring future costly repairs.

What about fuel pumps in Japanese or European cars? They have always made very durable fuel pumps that last a long time. I can’t remember the last fuel pump we replaced on a Japanese or European car, however we do replace them. Often (but not always) these pumps are expensive but labour is simpler as many of the import vehicles provide access holes through the trunk or inside the car to remove the fuel pump from the tank.

The silver lining with the new designed pumps is durability, for when a fuel pump fails it is usually without warning: your car dies and needs to be towed for repairs. The less often this happens the better! 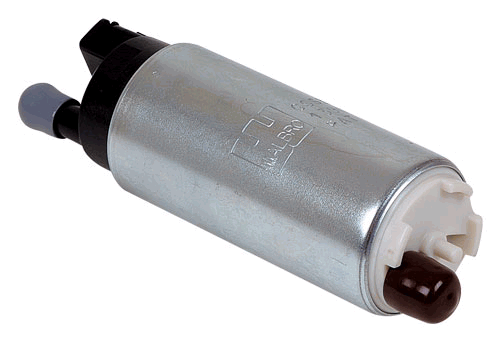 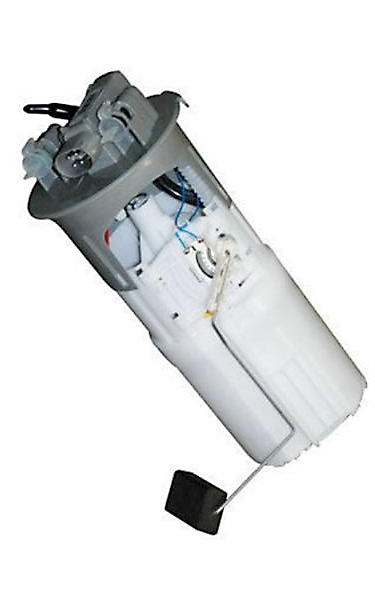 The fuel pump assembly, the pump shown above sits inside this unit