Save money by Repairing | Pawlik Automotive, Marpole Vancouver BC
0

How We Save You Money By Repairing Instead Of Replacing 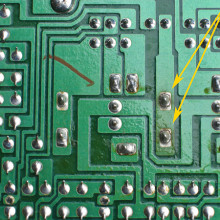 When it’s possible and we can be certain of doing a lasting repair we will choose to repair something instead of replacing it.

Here’s an example from a recent repair on a 2002 Acura MDX.

Our client’s concern was that the right headlamps were not working. During our diagnosis we found that the low beam bulb just installed by the client was defective and worked fine after we put in one of our own. The right high beam however did not work and I also noted that the DRL lamp on the dash was on and that the DRLs (Daytime Running Lamps) did not work. Diagnostic testing found that these concerns were caused by a defective DRL module. We were able to open up the module and while inspecting inside found a couple of dried up solder joints connecting a relay to the circuit board. 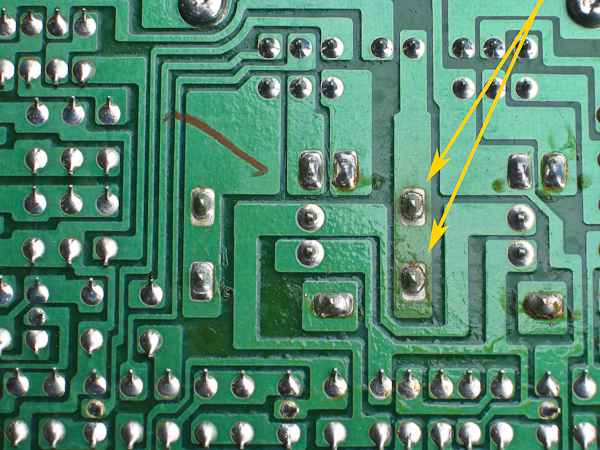 DRL circuit board: the yellow arrows point to the broken solder joints which only require resoldering to restore the DRL module to full operation

At this point repairs could go 2 ways:

1. Replace the DRL module; or 2. Solder the bad connections.

Our client opted for the 2nd option and saved over $100. That’s just one way that we save you money whenever we have the option.