Testing and Replacing Your Battery Before it Fails!- Pawlik Automotive Repair, Vancouver BC
0

Testing and Replacing Your Battery Before it Fails!

Sudden battery failure can be a major inconvenience, leaving you scrambling to get your car started.
It always seems to happen just when you really need to get somewhere! 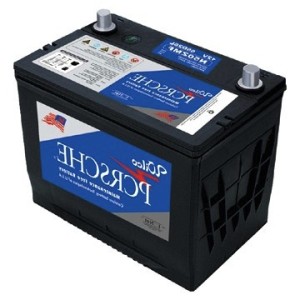 Fortunately there are ways to prevent it from happening and that is with routine battery testing, which is best done at least once per year.

Five years is usually considered old for a battery, though some do live longer. With proper testing, the state of health of the battery can be determined and if it is poor, you could choose to replace it for two reasons: one: with poor health it is likely to fail soon and prevent your car from starting; two: a weak battery puts a strain on your alternator, the device that recharges your battery while the engine is running.

An alternator can be expensive to replace so maximizing its life will reduce your repair expenses.

Will routine inspections of your battery prevent you from being stranded?

No, batteries can die suddenly and alternators wear out naturally, but overall, by performing routine inspections on these components you will save money and reduce stress.