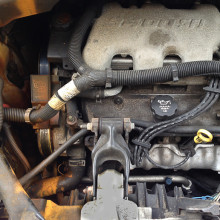 We just serviced a very poorly maintained vehicle and can state absolutely that neglect costs you more money. The vehicle was a Chevy Venture van that was towed in with an engine overheating concern.  Upon inspection we found a great deal of rusty film all around the belt and radiator cap area. 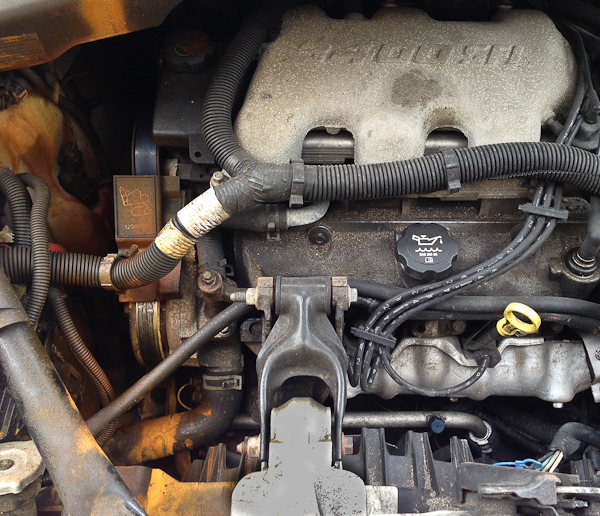 Further diagnosis found a leaking water pump which in and of itself is only a few hundred dollar repair. What was more disturbing and eventually more costly was the rust in the cooling system. Due to years of neglect there was an incredible rust build up in the system and properly flushing this out added several hundred dollars to the bill. Unfortunately this type of rust can never be fully eliminated without replacing every part of the cooling system: a horrendously expensive proposition. 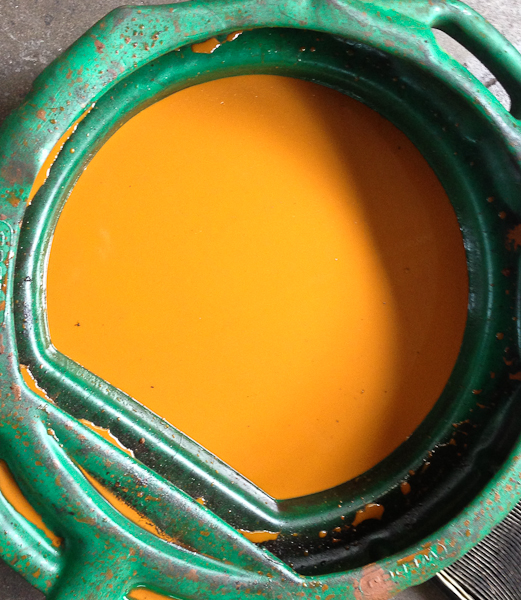 A bucket full of rusty coolant. Even after an hour of power flushing there is still rusty residue in the cooling system

Although this repair was expensive it was fortunate that the owner stopped the engine at the first sign of overheating and saved his engine: a far more costly repair.

So flush your coolant regularly (which is not very often on vehicles built in the last 15 years) as this could save you hundreds, if not thousands in repairs.