Why You Should Fix Your Misfiring Engine Immediately 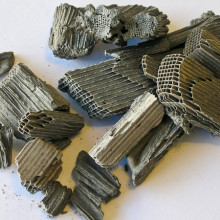 A misfiring engine is a very serious concern that demands immediate attention, unless of course you prefer to spend thousands of dollars on your car repairs.

What is an engine misfire?

It’s easiest to explain when you understand how an engine works. An internal combustion engine has several cylinders which continually fire in sequence creating a smooth flow of power and this propels your car. When the firing sequence is not smooth the engine has what is called a misfire. There are many causes from a bad spark plug, ignition coil, fuel injector or engine valve just to name a few.

When a misfire is present you will notice are several things: first the engine will shake or shutter either at a constant speed or when accelerating, and your check engine lamp may come on. Often the check engine lamp will blink and this indicates a catalyst damaging misfire. This is something to take very seriously and have repaired quickly.

Over the years we’ve seen many vehicles that have experienced misfire concerns, fixed them after the vehicle was driven too long and then had the car return a few months later with either plugged exhaust and/or the check engine lamp on with a catalyst inefficiency code. It’s very predictable!

Recently we repaired a V6 equipped 2003 Ford Escape that had a couple of defective ignition coils that were causing a severe misfire. Several months passed and the vehicle returned with a plugged exhaust system. So severe was the blockage that it caused the EGR valve to blow apart. We dismantled the exhaust system, performed an inspection and found the front converter had partially melted, broke apart and sent particles to the rear cat, plugging it. After replacing these 2 cats and the EGR valve the engine’s power was restored but a further major exhaust leak was present from the rear exhaust manifold. Final repair bill: $3600 taxes in. Ouch! This happens more often than you think.

The good news it that it is completely preventable.

If your engine ever misfires get it fixed right away and save your money. 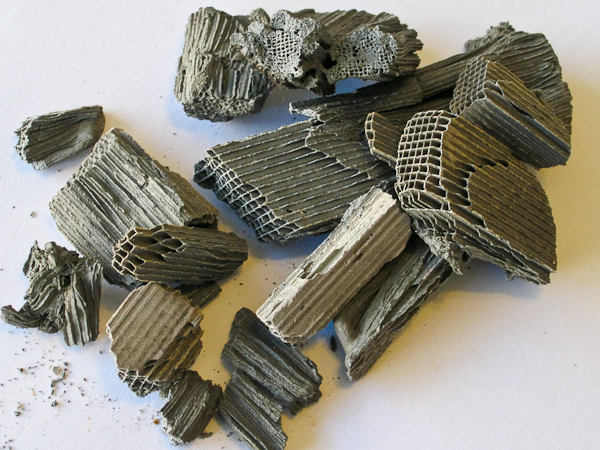 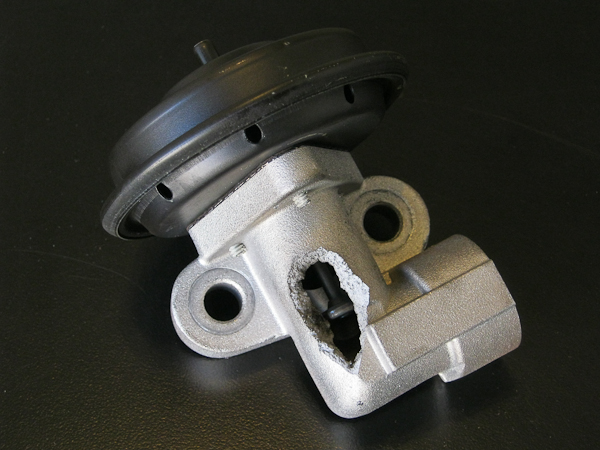