Our latest featured service is another Subaru clutch replacement, brought to us by a client from Kerrisdale, Vancouver.

From the back to back articles about Subaru clutch replacement you might get the impression that clutch failure in Subaru vehicles is common. If you own a Subaru you’ll be pleased to know that it isn’t any more frequent than any other make of car or truck. It just so happens that we had two Subaru vehicles with different clutch issues within a very close time frame that are very illustrative of some of the causes of clutch failure and their related repairs.

Like our last Subaru, this clutch suffered a sudden failure requiring the vehicle to be towed to our shop. This car was a 2007 Forester with around 100,000 kilometers. Like our last featured car this one also had the clutch pedal sitting on the floor, however upon inspection we found something different. The clutch slave cylinder had moved so far that the piston had popped out: this could only be caused by a broken component inside the clutch.

Removing the transmission was our next step. Upon removal and examination we found the clutch release fork broken apart at the ball stud. The ball stud is the pivot point of the release fork, situated between the release bearing and the slave cylinder pushrod. While there is a great deal of force in this area this type of failure is quite rare. 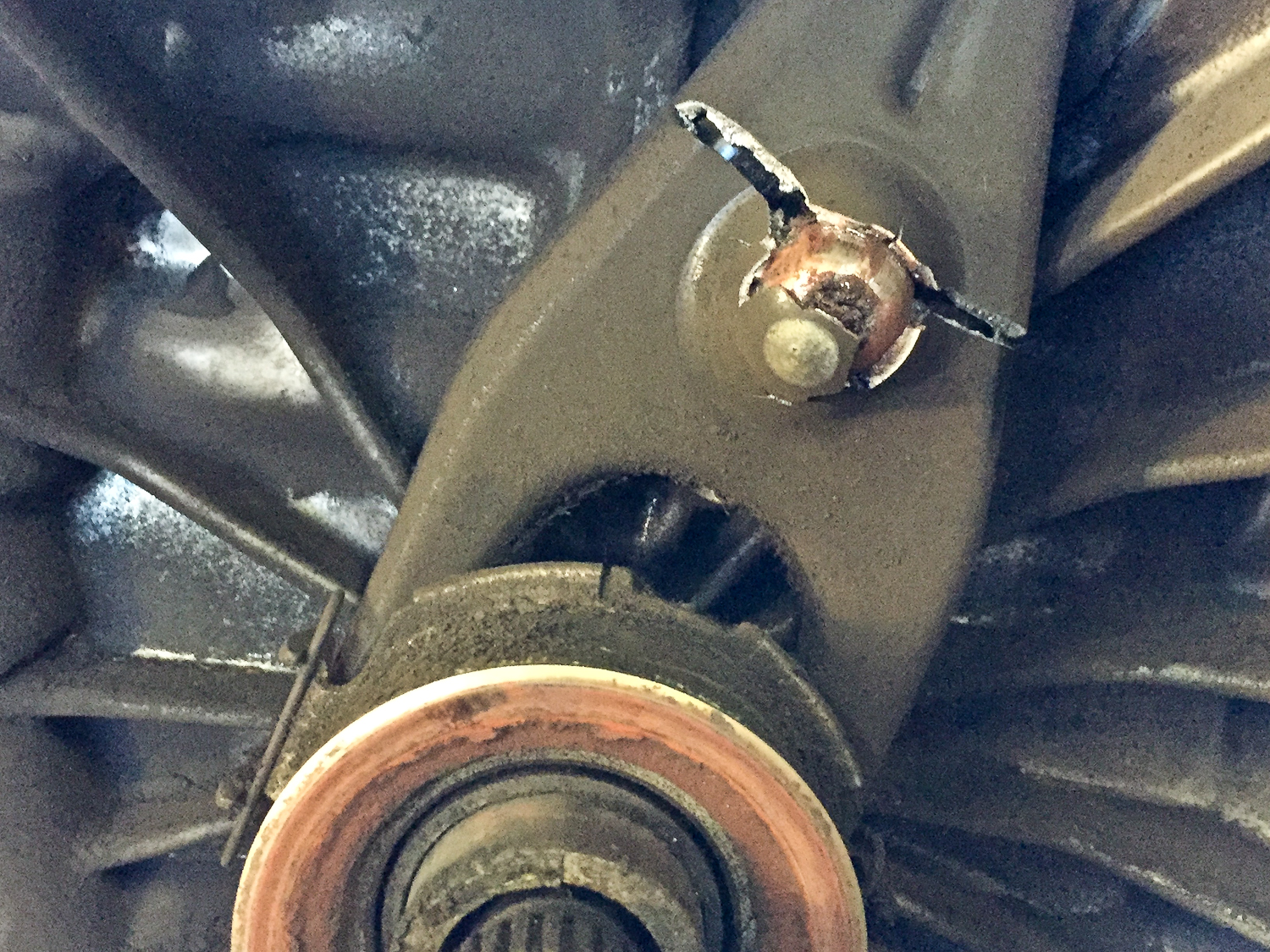 Broken clutch fork: note how the fork has cracked apart right over the ball-stud. This is the pivot point of the release fork and a high pressure point.

While the clutch disc and pressure plate were not yet fully worn it made sense to replace the full assembly while the transmission was out. Our previous repair featured a very expensive dual mass flywheel clutch. This unit, like most Subarus was a single mass flywheel type. The only servicing it required was a flywheel grind. 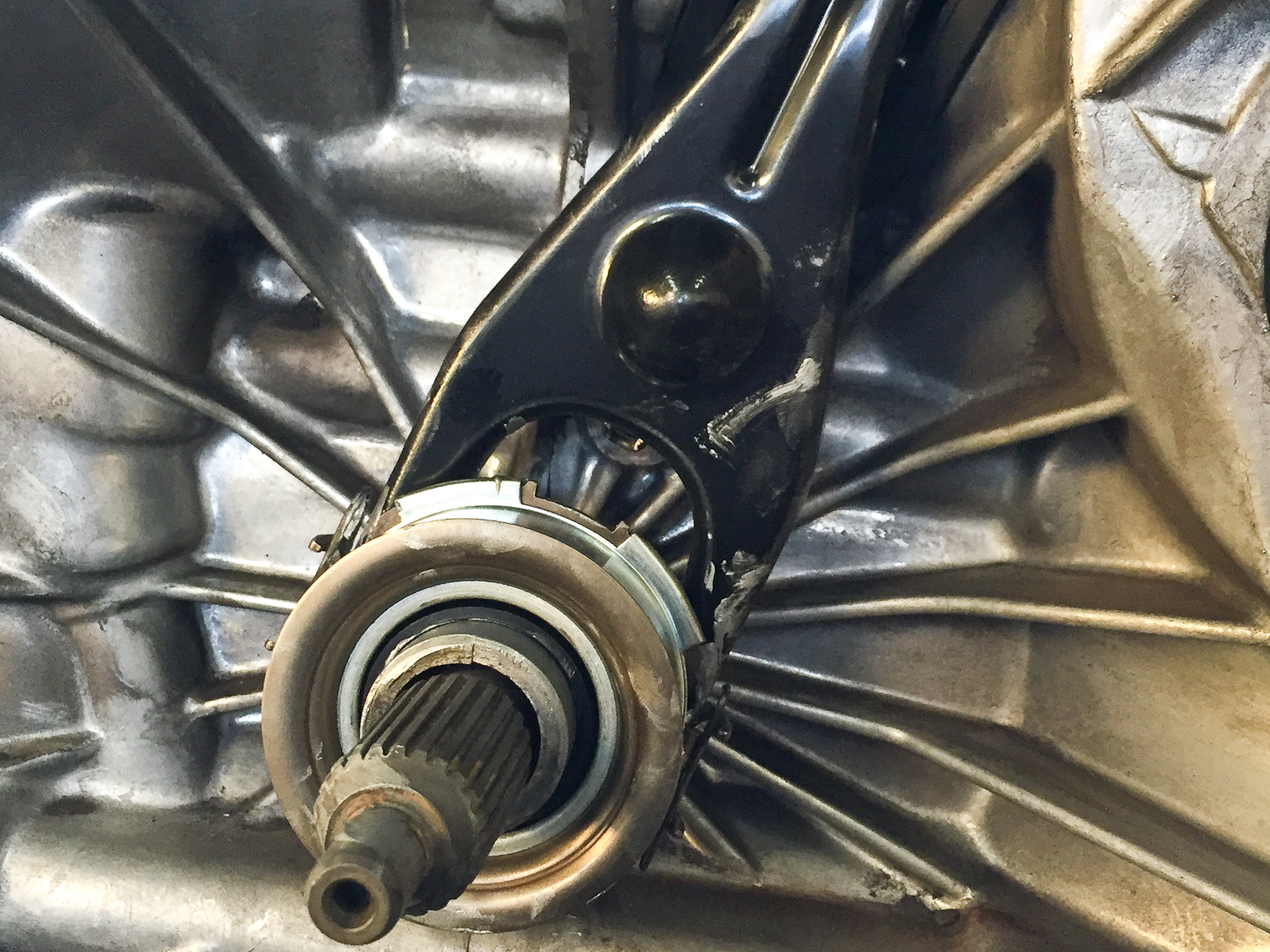 With a complete new clutch along with the release fork this clutch should remain trouble free for the next 100,000 plus kilometers.

For more about the Subaru Forester click here https://en.wikipedia.org/wiki/Subaru_Forester

For more about clutch components and operation click here http://goo.gl/Fk86B7